In late 1979, La Rosa left Lima to pursue his career in photography in New York. It was here that saw a window which had a piece of cardboard diagonally placed over a hole in the glass. This window resulted in his devising a process of abstracting his images at the point of taking the photograph. He did this by applying 4x5" acetate screens directly in front of the 4x5" negative. The negative was exposed through a play of transparencies, translucencies, and opacities. He referred to this series as the "Frame" series. He continued to explore this concept over the next 10 years. 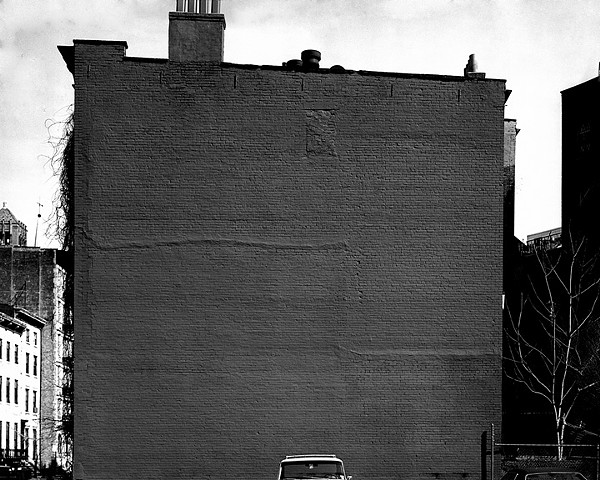 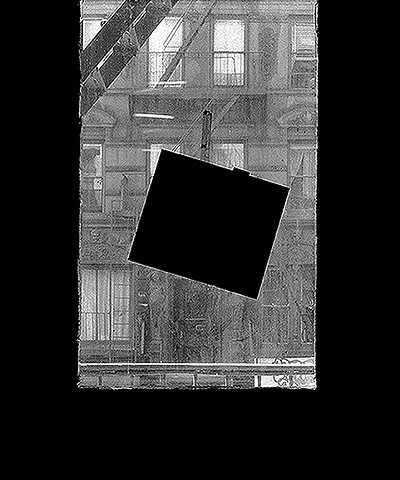 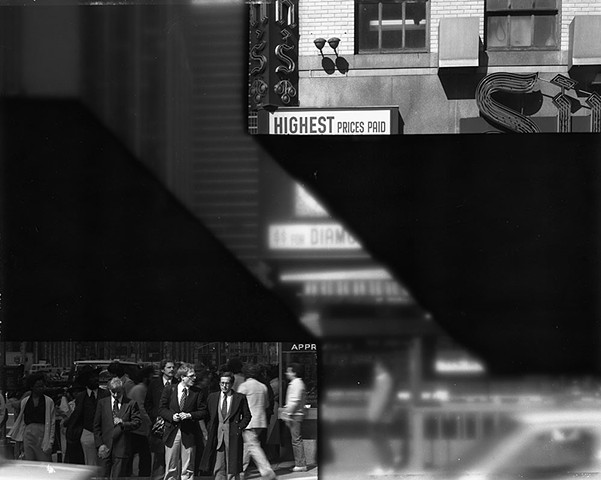 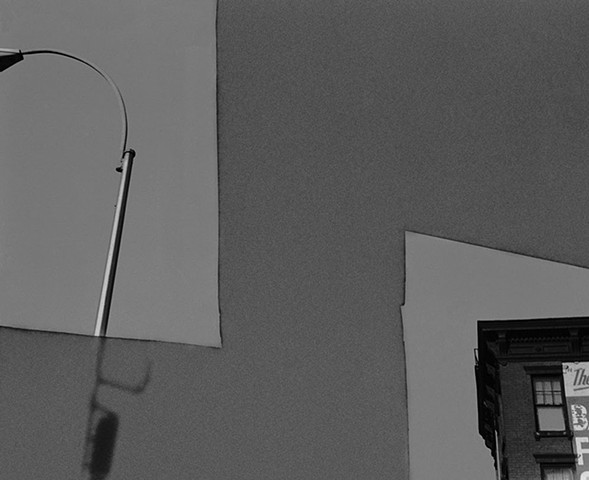 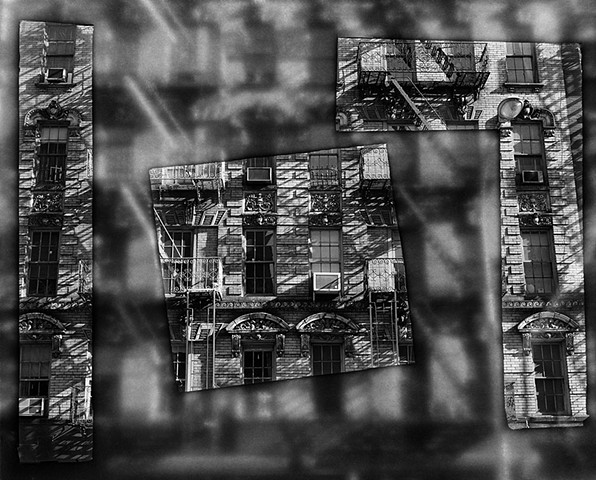 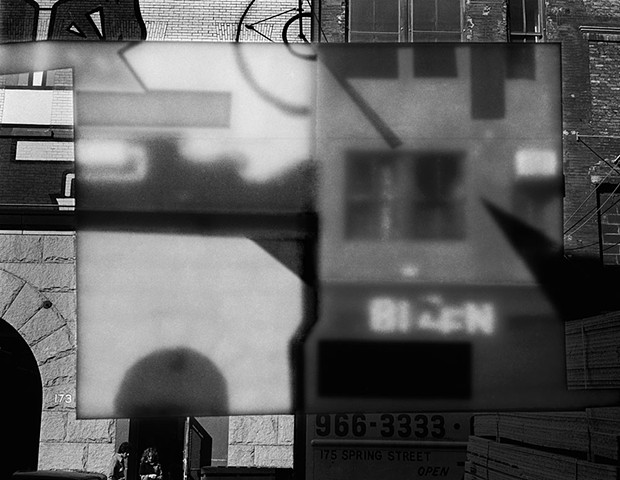 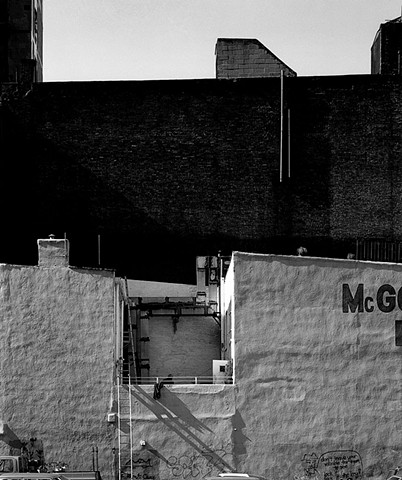 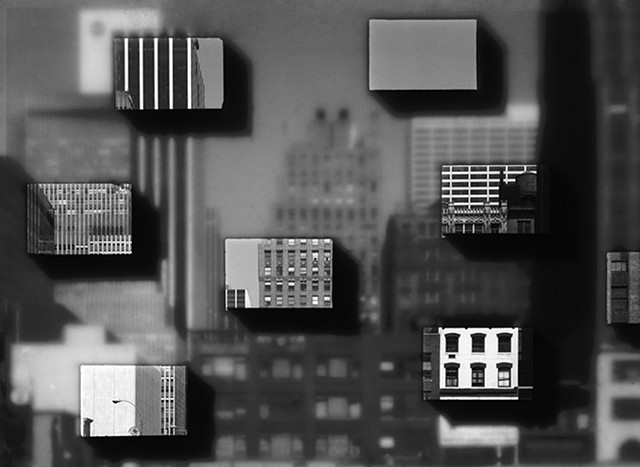 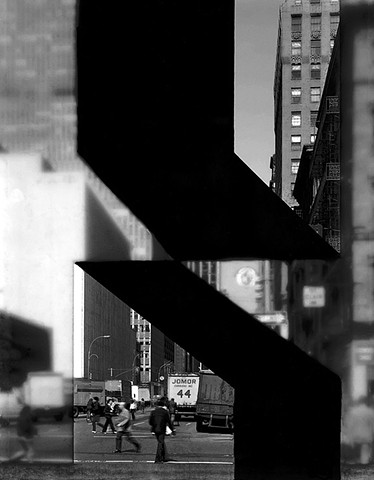 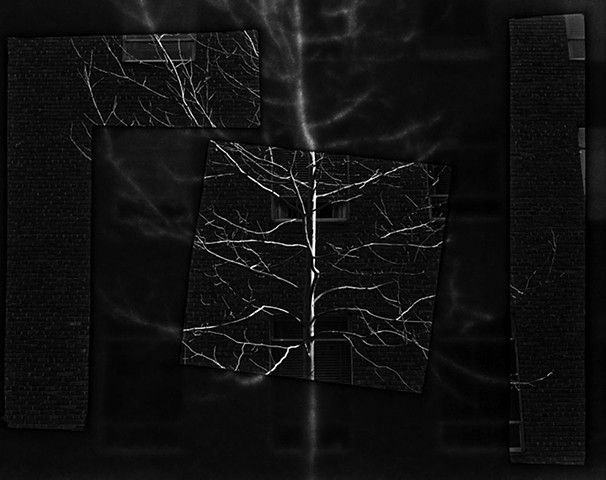 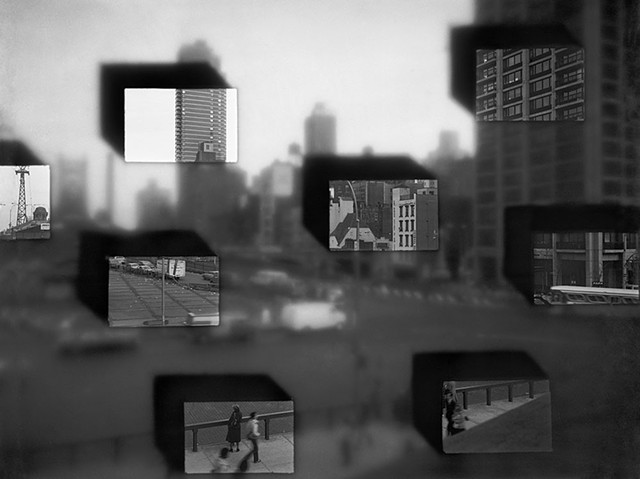 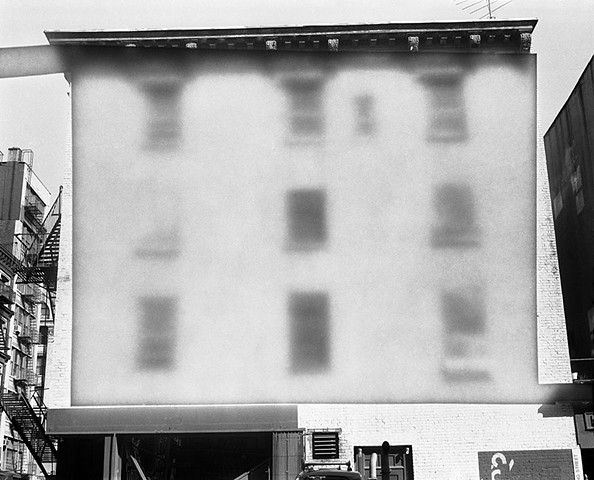 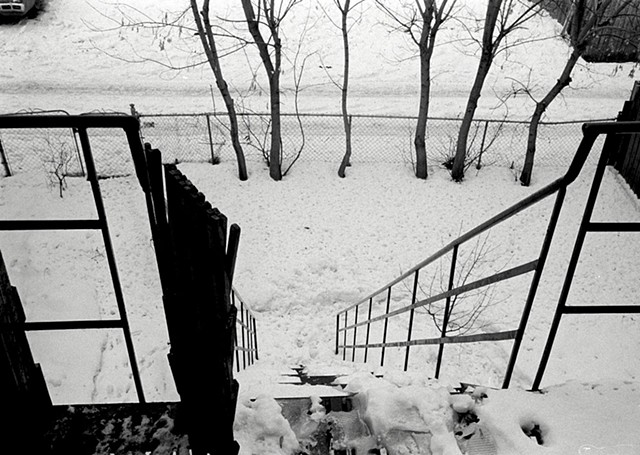