North American photographer, Edward Ranney, organized and collaborated with Victor Chambi (son of photographer Martin Chambi), and 10 Earthwatch volunteers (an organization that supports scientific exploration) organize and restore the archive of Martin Chambi. With their base in the Cuzco studio of Martin Chambi, they worked on 14,000 negatives cleaning, archiving, and making contact prints. During this time, Fernando La Rosa photographed the Martin Chambi studio. In a 2020 email to Frances de La Rosa, Edward Ranney provided the following account: "...Unfortunately I don’t remember the exact date that Fernando visited us during the Earthwatch project, which ran from Aug 6 til Sept 17, 1977. I had not known him before he arrived, so I was surprised one day to find him at the studio on Marquez St. Apparently he and Víctor Chambi knew one another, so Víctor gave me some background, and Fernando described the role Sequencia Gallery was playing in Lima, which was wonderful to hear about. He spent a couple of days with us, helped clean some glass plates, as seen in the foto below. It was during this time that he made that nice picture of the studio - I wonder if there are more than the one reproduced in the show catalogue, which I can’t find just now. It was exciting to have a knowledgeable person from Lima share our enthusiasm about the archive, and to sense that Fernando and Sequencia represented the first real avenue in Lima for Chambi’s work to be appreciated there after so many years.

This must have been a good bit into our work printing the negatives, as we had some proof prints for him to look at and talk about. He was enthusiastic about the work, of course, and immediately asked us if a selection of it could be shown at the gallery. We were delighted, and I left Víctor in charge of arranging the date and details regarding delivery of prints, all of which happened after I returned to the US.

All the prints exhibited were modern prints we had made during the Earthwatch work, and while I did not see the show, I’m quite certain all were 8x10 (or 18x24 cm) contact prints, which were matted, framed at the gallery. While I expect they were good prints, I would be surprised if they were carefully toned, or even archivally washed, as was the case when I prepared prints for international exhibits in 1978-79 at my studio in New Mexico. I suspect that individuals who worked with Fernando at the gallery, such as Mariella Agois, would have a record of what prints were exhibited, and sold. I gather the show was very successful, there were good reviews of it, and it was important both for the Chambi archive and for Sequencia.

I would highly recommend your getting in touch with Mariella, or whomever she suggests, as to the records of the Gallery at this time. They must be preserved in somebody’s house - maybe Billy would also know about this. I wish you luck in tracking down as much as you can about this important period in Peruvian photography, and Fernando’s crucial role in Sequencia’s development, even though I know he became somewhat overwhelmed by the effort and costs involved in running it. I have warm memories of this period, and so much appreciated the opportunity to exhibit my own work at the Gallery in 1978, though again, I did not see the show!" Edward Ranney, December 4, 2020 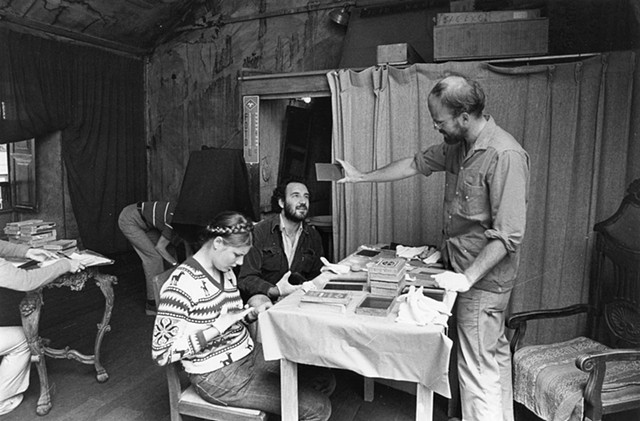 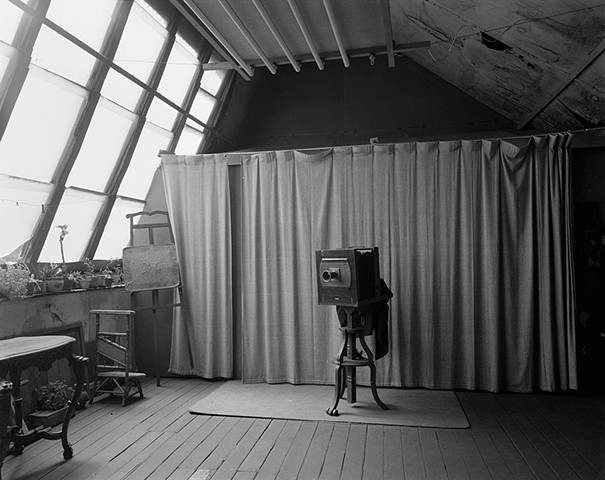