Fernando continued living in Macon, Georgia until his death in 2017. Lima continued to be a second home, where he enjoyed exhibiting, photographing and spending time with his friends many of whom were photographers associated with Secuencia. During these years, he drove across the Andes photographing, and he traveled to Spain, Portugal, South Korea, Massachusetts and Rhode Island to photograph. In 2017, he purchased an 8x10" Svedovsky camera, and refitted his chemical darkroom to accommodate the processing. He also accepted a teaching position at El Centro de La Imagen photography school in Lima, however his increasing health issues revealed this to be an impossibility. 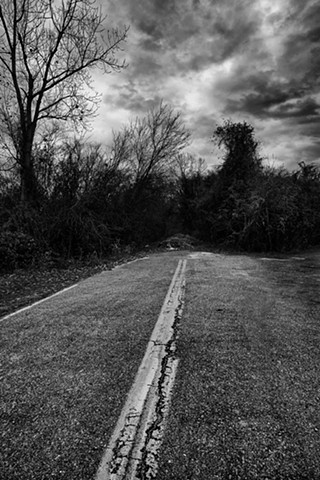 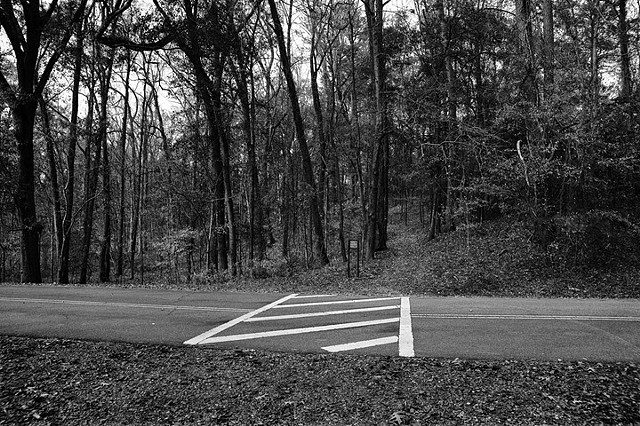 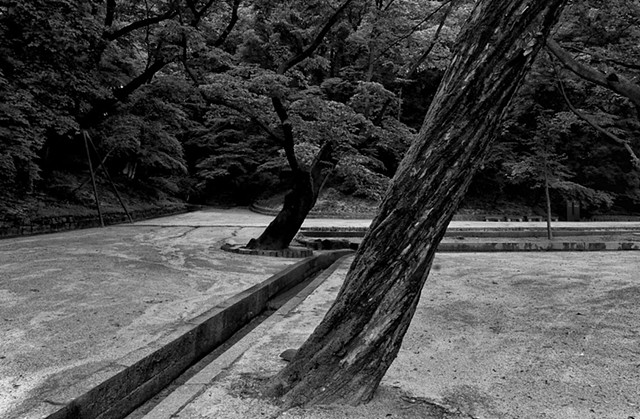 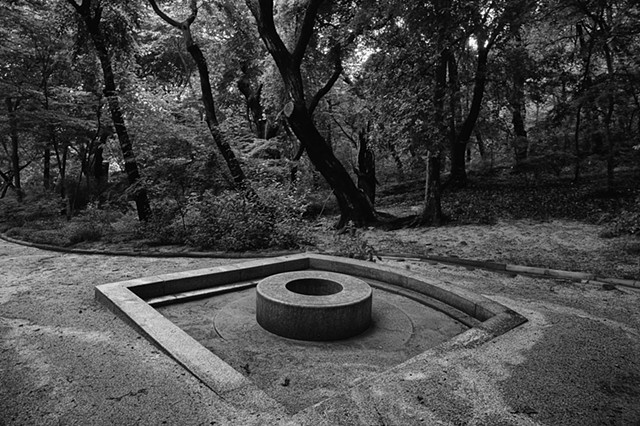 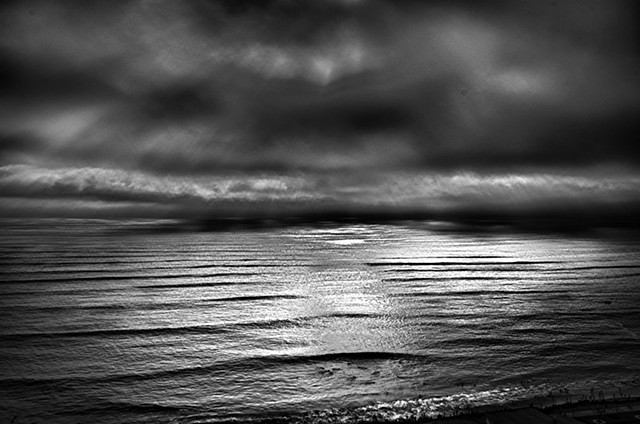 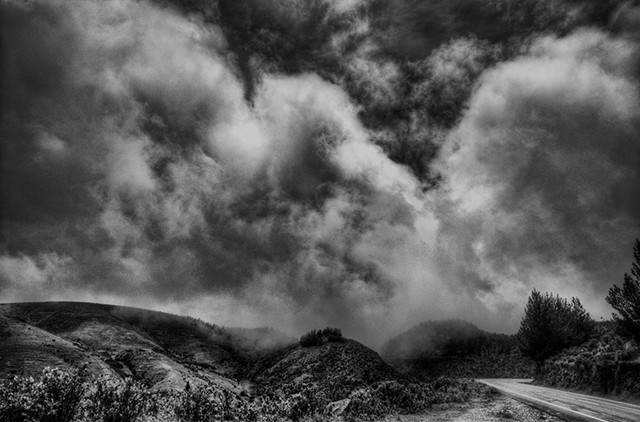 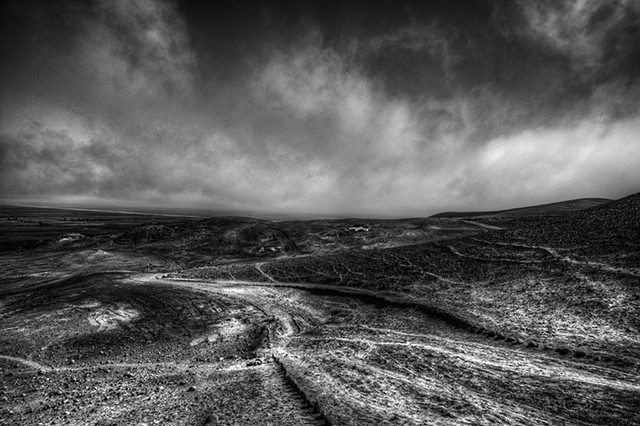 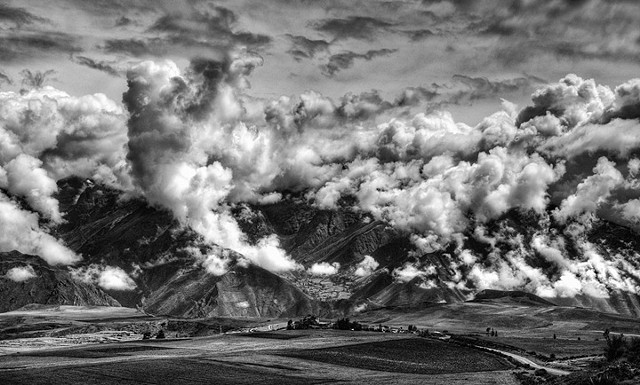 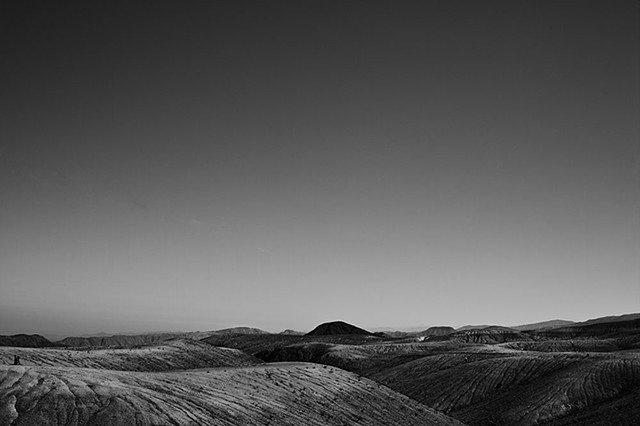 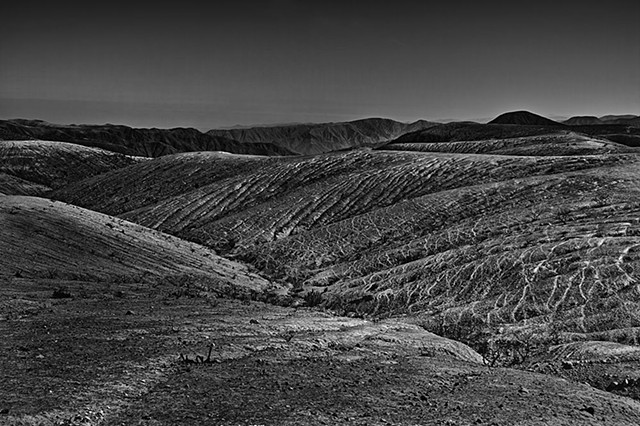 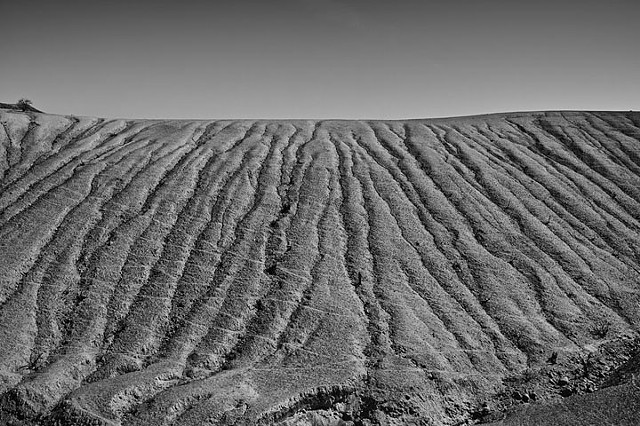 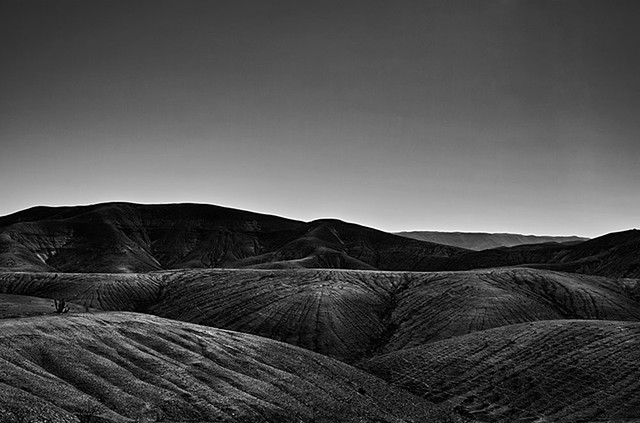 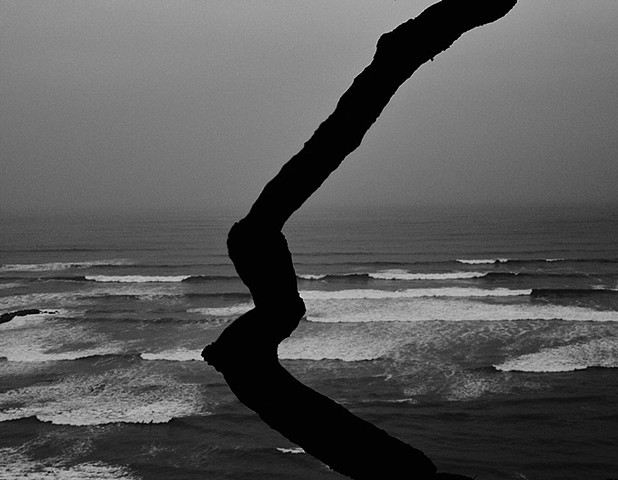 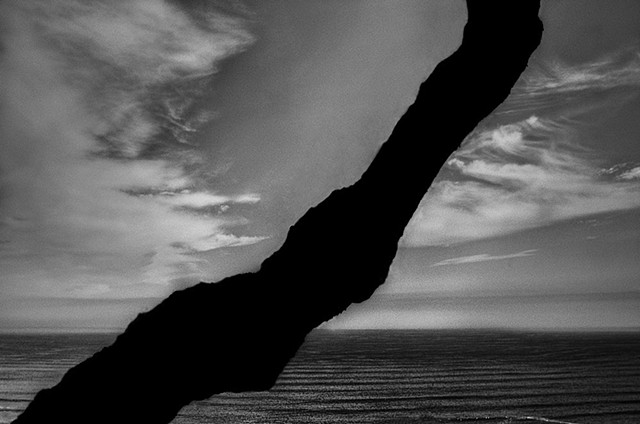 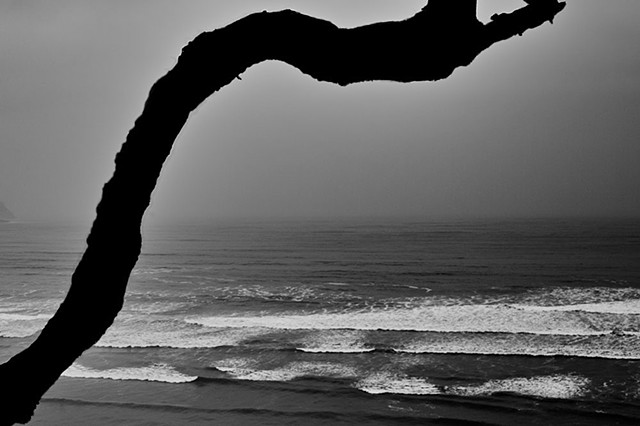 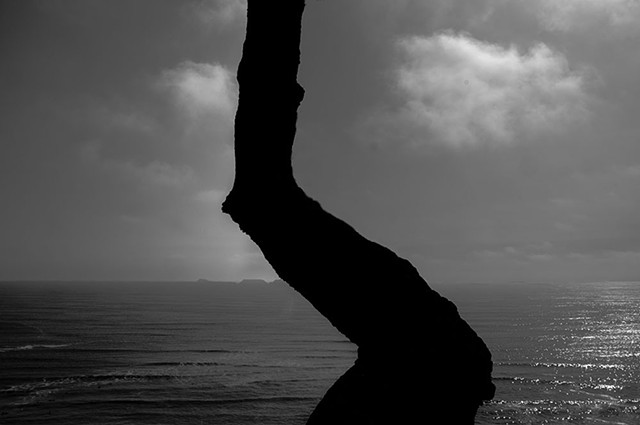 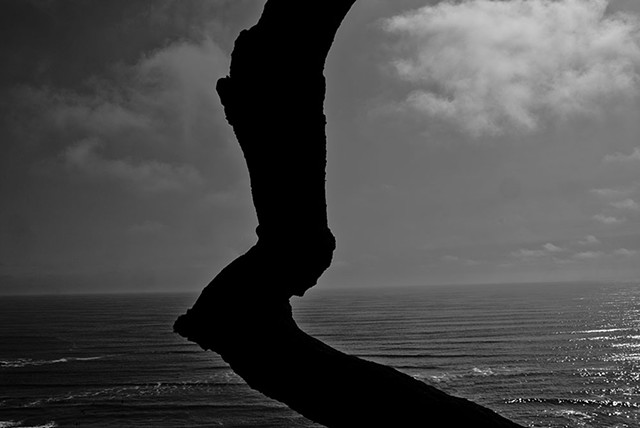